Most of us take various supplements to look after and enhance various functions of our body. One such category of supplements that aims to enhance cognitive functions of the brain is called nootropics. While there are a bunch of nootropics we can talk about, this article specifically focuses on phosphatidylserine.

The reason why we are talking about this hard to spell nootropic supplement is because it forms one of the most crucial compounds in the body, even naturally. Phosphatidylserine naturally occurs in the cells of our body, and is specifically more concentrated in the brain cells. While it is really essential for the normal functioning of the cells, brain cells more so, our diet might not provide us enough of it. as a result, many people have a deficiency of it. This is why, there is a need to have phosphatidylserine supplements. Here’s a list of benefits of phosphatidylserine for the brain. 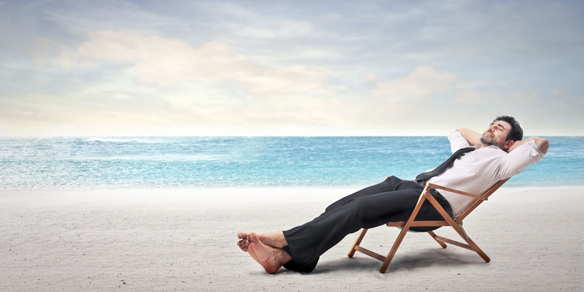 Pretty much like phosphatidylserine has a control in the production of various neurotransmitters; it also also has a hand in controlling the secretion of certain hormones. One of the hormones, known as cortisol, has a role to play in stress. When we are stressed, cortisol is release, and certain times, the vice versa happens- cortisol is released and we feel stressed. Phosphatidylserine decreases the levels of this hormone. As a result, there is a reduction in stress levels.

ADHD, which is the acronym of Attention Deficit Hyperactivity Disorder, affects many children. This disorder is characterized by restlessness, inability to concentrate, and impulsiveness. Phosphatidylserine can help a great deal in reducing the symptoms of ADHD. Since phosphatidylserine helps in increasing the levels of acetylcholine, it helps in increasing attention span, making children more peaceful, mentally active, and less distracted than otherwise. When taken along with the medication and psychotherapy, phosphatidylserine can work very well in taking care of ADHD affected kids.

Enhances effects of other supplements

How a Hangover Affects your Body

What is the Surgical Process for Breast Implants?