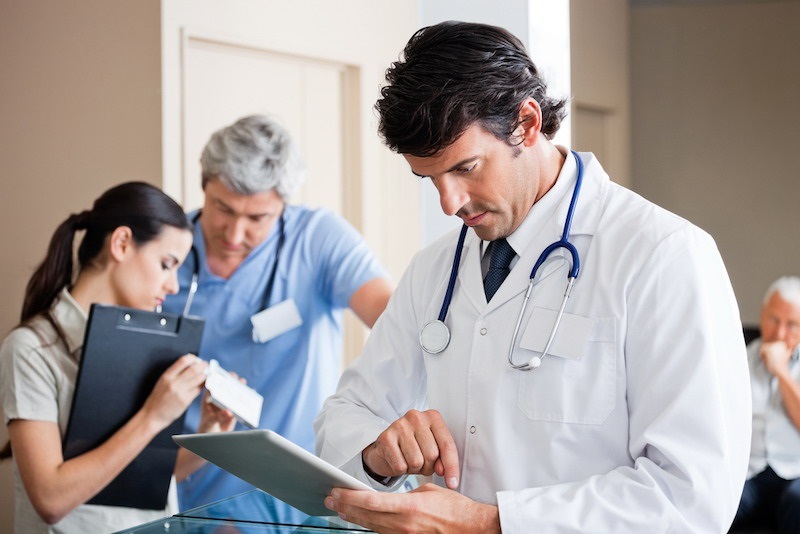 Annual studies released over the last couple of years clearly demonstrate a shift toward employment among physicians. Rather than seeking to own their practices, clinicians are preferring to be employed instead. Some are employed by other practice owners while others are employed by hospitals, clinics, hospital-owned groups, and other employers.

We have long asked what is driving the shift away from private practice ownership toward employment. Plenty of reasons have been offered, not the least of which is a desire to practice medicine without running a business. But could benefits have anything to do with it?

A recent AMGA study looking at physician benefits show that what doctors are being offered by their employers has changed little over the years. From 2014 through the end of 2018, benefits packages remained fairly static. The data did reveal that more doctors are finding themselves eligible for certain kinds of benefits within one month of starting.

So, what kinds of benefits are employed clinicians receiving?

Following the release of the survey, AMGA consulting director Elizabeth Siemsen used the occasion of a press release to explain that the physician shortage plays a role in encouraging employers to offer lucrative benefits packages. In order to compete for a smaller number of available clinicians, employers have to sweeten the pot. Oftentimes they do so with benefits packages.

One of the things the survey did not address is how benefits are offered to locum tenens providers. Clinician job are, under the law, self-employed contractors who work at the pleasure of the employers contracting their services. Still, that has not stopped staffing agencies from offering a variety of benefits to make it easier to recruit clinicians.

It is not unheard of for staffing agencies to pay for medical malpractice insurance. Most also cover travel expenses and housing, at a minimum. Agencies are less likely to offer comprehensive medical insurance or other benefits like life insurance and retirement plans.

Having said that, self-employed locums also tend to earn more than their employee counterparts, when measured by the hour. This extra income can be used to supply some of those benefits not provided by staffing agencies. In the end, benefits are really a mixed bag for locum tenens providers.

The fact that physician benefits changed little between 2014 and 2018 may be attributable to a slower economy. As for any expectations of future benefits, no one is predicting anything with certainty. It is very possible that employers will be found to have increased benefits once the 2019 numbers start rolling in. But it is also possible that the numbers will remain flat.

One thing is for sure and that is just knowing that staffing agencies and employers are using benefits packages as a recruiting tool indicates that said benefits may be having an impact on employment. It might be driving more doctors to move toward traditional employment and away from private practice.

What Are The Different Health Benefits Of Consuming Marijuana?

Myths about Probiotic supplements that need to be debunked

Flu shot you should do it every year when you study in U.S.

Why Use CBD Products