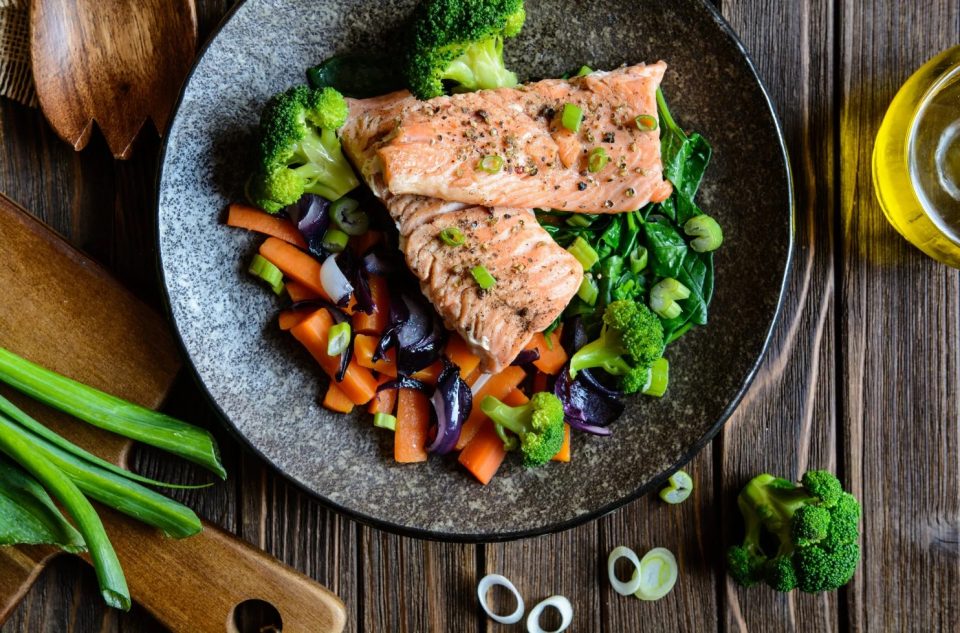 We’ve all had bad moods. Sometimes you wake up with them, and sometimes they just hit you out of nowhere in the middle of the day. No matter why they happen, boosting them naturally is usually preferred to having to rely on medications to help you manage. With that in mind, here are a few of the best ingredients we know to help improve your mood.

Turmeric has been used for a long time in Indian culture, known for its aromatic scent and striking yellow color. But, in addition to just being great in curries, turmeric also has health benefits. The active ingredient in turmeric, curcumin, is said to not only help stimulate the brain to release serotonin (the “happy” hormone) but also improve memory and help slow aging. Add a teaspoon into any curry, or make a golden milk.

One of the most common ingredients in anxiety mood chews is an essential amino acid called L-Theanine. But most people don’t know that the very scientific sounding product is found in one of the easiest to purchase and use ingredients out there… tea! Tea on its own has a calming effect while you’re drinking it, but the L-Theanine it contains can help the brain produce a very important neurotransmitter called GABA. Plus, it’s tasty and there are so many varieties out there! There’s a tea for everyone.

What is more simple than a banana? It comes in its own wrapper, can be eaten without any utensils, and is tasty no matter that time of day it is. But most people are unaware that bananas are actually considered a “super” fruit because they are so full of vitamins, minerals, and other mood-boosting properties. In fact, bananas can help support the body and encourage it to increase the amount of serotonin it produces. This is mostly because it is full of B6, an important vitamin that most people are deficient in.

Most people know that foods high in vitamin C are natural immune system supporters, but did you know that they can also help improve your mood? Fruits like oranges, lemons, grapefruit, and limes are high in vitamin C, which is an antioxidant that fights free radical build-up, decreases symptoms of depression, and protects the body while it recovers from the physical effects of stress. Stress can often lower the immune system as well, so the added immune boosting benefits are an added bonus.

Walnuts are amazing for a lot of different reasons – they’re quick and easy to snack on, they can be used in both baking and cooking, and they’re really good for you! Walnuts are full of omega-3 fatty acids, which support both brain and heart health, create stronger hair and nails, and help boost mood. Also, much like many of the other ingredients that were talked about, walnuts can help encourage the body to make more serotonin.

Let’s end on the best news… you can eat chocolate while also boosting your mood! Most people feel better when they eat chocolate, but that is actually backed up by science too. Dark chocolate, specifically, is full of flavonoids which help the body resist the signs of oxidative stress by helping fight off free radicals. It also contains an amino acid called Tryptophan, which is the chemical precursor to serotonin. Eat it plain or bake with it!

You likely have all of the ingredients you need to boost your mood in the kitchen already. Grab a few, along with some mood chews, to help improve both your body and your mood. Many don’t even need to be cooked first!

Anabolic steroids: Fast muscle pumping, what are the risks?

Why Invest in A Water Ionizer?

Age and your periods: what to expect

Everything You Need To Know About Hair Transplant Toronto

Ear Pain: When Is The Right Time To See AN ENT?

Cut Your Carbs With Ketogenic Diets