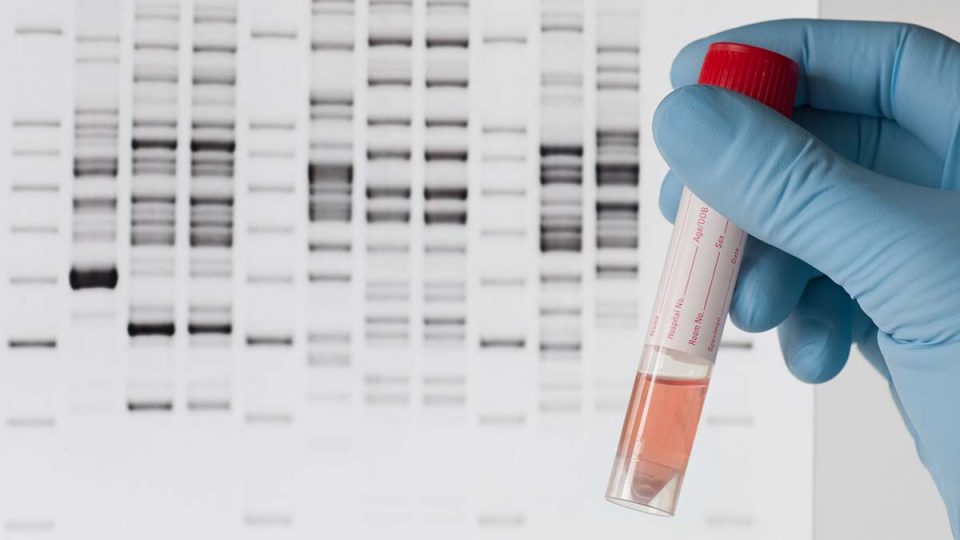 “Let’s run a western blot on this sample.” That’s a phrase you may hear in a doctor’s office, clinic, laboratory, or other research setting.

Whether you are an ardent, life-long learner who wants to stay abreast of medical technology developments, a curious investor, or a student preparing for a career in healthcare, it’s a good idea to become familiar with methods that scientists and researchers use to identify what is in samples taken from patients.

Detecting whether a particular protein shows up in a sample is essential for many diagnostic and research efforts. A case in point is western blotting. Here’s an overview of the western blot.

A Note About the Test’s Name

The correct spelling of the term “western blot” is lower case, as it was created in response to an earlier version of the test named “northern blot,” a follow-on to the pioneering scientist Edwin Southern’s self-named “Southern blot” created back in 1975.

About the Western Blot Test

To detect whether a particular protein is in a sample of cells, scientists employ a western blotting test. During a western blot, you separate proteins by their size, then transfer the sorted proteins to a membrane, and then detect the proteins using antibodies, as noted by Addgene.

A technician prepares the sample and uses gel electrophoresis to move the proteins to a membrane.

Gel electrophoresis causes a small electrical current to flow in the material. It makes negatively charged proteins migrate to the positive charge at the gel’s bottom surface, with each protein traveling to a different location according to its size. Smaller proteins naturally will move faster than larger proteins as they move under electrophoresis, which is how the scientists can now work with them sorted.

Then, it’s time for the technician to transfer the proteins, immobilizing them on a receiving membrane. Now there are proteins removed from the sample and ready for scientists to investigate.

At this point, a technician selects an antibody that will help reveal the presence of a protein. The antibodies bind to the target protein, so you have them marked for identification. Ideally, the laboratory work will involve multiple tests with positive and negative controls. That way, you help to weed out false positives or false negatives.

Work often then continues with the use of secondary antibodies. For example, if you want to quickly see if a specific protein occurs, and how prevalent it is in the sample, you can utilize a secondary antibody. Conjugating the antibodies with an enzyme like horseradish peroxidase will make the proteins emit light when they contact a particular substrate.

In the lab setting, you use x-ray film or an imager to look at the proteins. When you see the light emitted from the proteins bound with the horseradish enzyme, you can confirm the target protein of your sample as well as count how much of it exists.

Western Blotting Is a Widely Used Tool in the Healthcare System

It’s worth becoming familiar with western blotting since it’s such a ubiquitous tool for scientists and researchers to employ in promoting health and well-being. A western blot helps doctors diagnose whether patients have HIV or other diseases.

Researchers will use a western blot to see if athletes are using illegal sports performance-enhancing methods such as blood doping. It shows whether a protein exists in a sample and if so, how much of the protein is present, making it invaluable for a whole host of research efforts.

How To Determine If a School Is Accreditated

Five crucial elements of every reliable and quality Forex broker