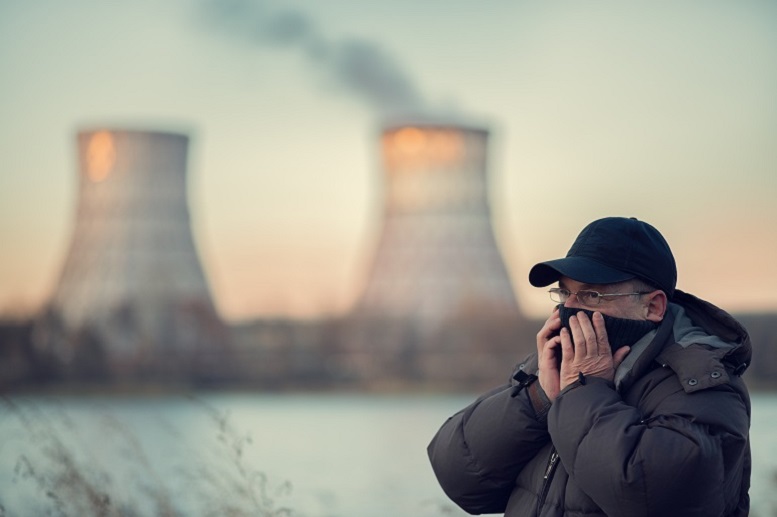 Several residents in various German cities have decided to sue their federal government over unlawful levels of air pollution. According to Deutsche Umwelthilfe and ClientEarth, the residents believe that the government should have improved air pollution regulations after the World Health Organization (WHO) updated and lowered air quality thresholds in 2021.

Poor air quality has exposed Germans to high levels of air pollution. Children and adults breathe in air that is at least four or five times more toxic than the WHO’s safe and legal limits. Everyone has the right to breathe healthy and clean air, so the government’s disregard for the high pollution levels is a violation of residents’ fundamental rights.

The seven residents are from some of the most polluted cities in Germany – Frankfurt, Munich, Dusseldorf, and Berlin. They are mostly parents acting on behalf of children, many of whom are at risk because of asthma.

One of the mothers, a resident of Dusseldorf, decided to join the group because she believes her children have the right to live healthy lives, in a city that does not make them sick because of dirty air. Nobody should have to suffer the impacts of toxic air exposure for the remainder of their lives.

Aside from asking the government to update air quality limits, the residents also requested authorities to come up with programs that help educate people about air pollution, its dangerous levels, and its effects on the environment and human health.

The residents are not asking for financial compensation; they only want the government to do something concrete about the toxic air problem in the country. If the courts rule in their favour, it would be applied to the whole of Germany.

While the environmental impacts of air pollution are already known, a large number of the public is still unaware or confused about its effects on general health.

Air pollution levels in Germany have been comparable with most of the UK and Europe in recent years. However, several studies have shown that even low-level toxic air can already lead to significant health impacts, including asthma, heart disease, and dementia. Reports also point to the possibility of pollutants causing certain cancers.

Although the German Environment Agency or UBA has said that assessing and solving the air pollution crisis is the responsibility of each state, governments are expected to collaborate with other regions and national governments to produce efficient solutions.

A major contributor to the air pollution problem is vehicle emissions, particularly those released by diesel cars and vans. Diesel emissions such as nitrogen oxide (NOx) can have life-threatening effects on humans, aside from destroying vegetation and the environment in general.

NOx is composed of nitrogen dioxide or NO2 and nitric oxide or NO. It is responsible for the formation of suffocating smog and acid rain. It is also known to produce a pollutant known as ground-level ozone. This pollutant weakens plants, crops, and other vegetation, making them more vulnerable to damage.

What residents are most concerned about are the health impacts of NOx emissions:

Diesel emissions became an even bigger issue when the Dieselgate scandal broke out in 2015.

In September 2015, the Volkswagen Group was thrust into the spotlight after receiving a notice of violation from the Environmental Protection Agency (EPA) and the California Air Resources Board for their integration of defeat devices Volkswagen and Audi diesel vehicles sold in the United States.

A defeat device can sense when a vehicle is in the lab for regulatory testing and manipulates emissions so levels stay within the WHO-recommended limits. As such, while in the lab, the vehicle appears clean, safe, and emissions-compliant. However, once the vehicle is back on real roads, its emissions levels are multiple times higher than the EU and WHO legal limits. It emits massive volumes of NOx. Thus, defeat device-equipped diesel vehicles are pollutants.

The Volkswagen Group had to recall thousands of affected vehicles so engines can be corrected. Over the years, the carmaker has also spent billions in payoffs.

At present, there is an extensive list of carmakers involved in the scandal and includes Mercedes-Benz, BMW, and Vauxhall. The Vauxhall emissions scandal is one of the latest to be added. The KBA or German Federal Motor Transport Authority found defeat devices in thousands of Vauxhall diesel vehicles. Around 500,000 have been recalled in the UK but many are still on the road, polluting the environment and endangering lives.

Carmakers should be held responsible for the environmental and health-related inconveniences affected carmakers have been subjected to. A diesel claim should be brought forward against Vauxhall, VW, Mercedes, BMW, and other carmakers allegedly involved in the fiasco.

How do I bring forward my diesel claim?

If you believe your Vauxhall vehicle is equipped with a defeat device, you may be able to file an emissions claim against your carmaker. Before anything else, though, you need to visit Emissions.co.uk to verify your eligibility and get all the information you need to start your claim.

What Is BBL Laser Skin Treatment?

Stuffy Nose & Sore Throat: Here’s what to do