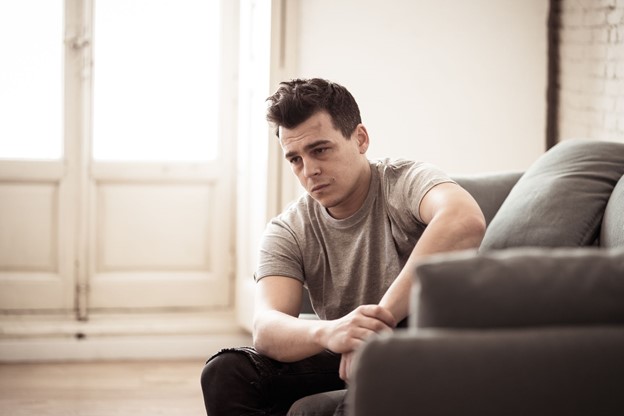 Did you know that about 75% of heroin users suffer from mental health issues such as bipolar, ADHD, or depression? Heroin, a drug extracted from the opium poppy, is smoked, snorted, or injected into the veins. Many people use heroin to deal with stress or anxiety. Therefore, it blocks your body from pain, your heart rate, and your breathing slow. You might die.

Heroin works by getting attached to cell opioid receptors. It causes a release of dopamine that produces euphoria and offsets fear, anxiety, and stress.  So, heroin withdrawal is a result of its use and could be long-term or from occasional use. Well, look through to understand heroin withdrawal, symptoms, and how to deal with it:

Though not a disease like cancer, heart disease, or any other chronic disease, you can successfully get through withdrawal. The timeline of heroin withdrawal is much dependent on how long someone has been using the drug. It’s because the brain and the body’s dependence on the heroin take time to wear off based on how long you’ve ingested it.

However, within six hours of taking the last dose, you’ll start experiencing withdrawal symptoms. By the third day, you’ll have the heroin withdrawal symptoms reach your zenith. If you have acute symptoms, it will begin to collapse by the seventh day.

Why you Need a Supervised Heroin Detox

While it’s crucial to have alone times to meditate and calm you, detoxing from heroin will need company. It’s a recommendation to undergo supervision as you walk yourself through heroin addiction. There’re rehabilitation centers that offer a chance for you to detox with their help. Heroin withdrawal might overwhelm your body and, you may relapse.

In worst cases, people overdose as the craving might be too high for them to deal with it. Therefore, it is wise to be in the company of a professional to help you through withdrawal as you lose dependence on the drug. More so, medical supervision is the best to relieve the anxiety and stress caused by heroin. Sometimes the healthcare providers at the facilities prescribe relevant medicines. For specific withdrawal symptoms, this might greatly help you.

Are you addicted to heroin and want to stop? Do you need a fresh start on how to deal with different life stressors? Then you’re on the right track, check yourself in a facility you trust, and get help. Understanding the withdrawal symptoms helps you know what to expect. So, go for it!

Having Randomly Occurring Erections? Here Are Potential Causes To Consider

A Handy Guide to Dental Health and Hygiene for Young Kids

What are lipotropic injections?