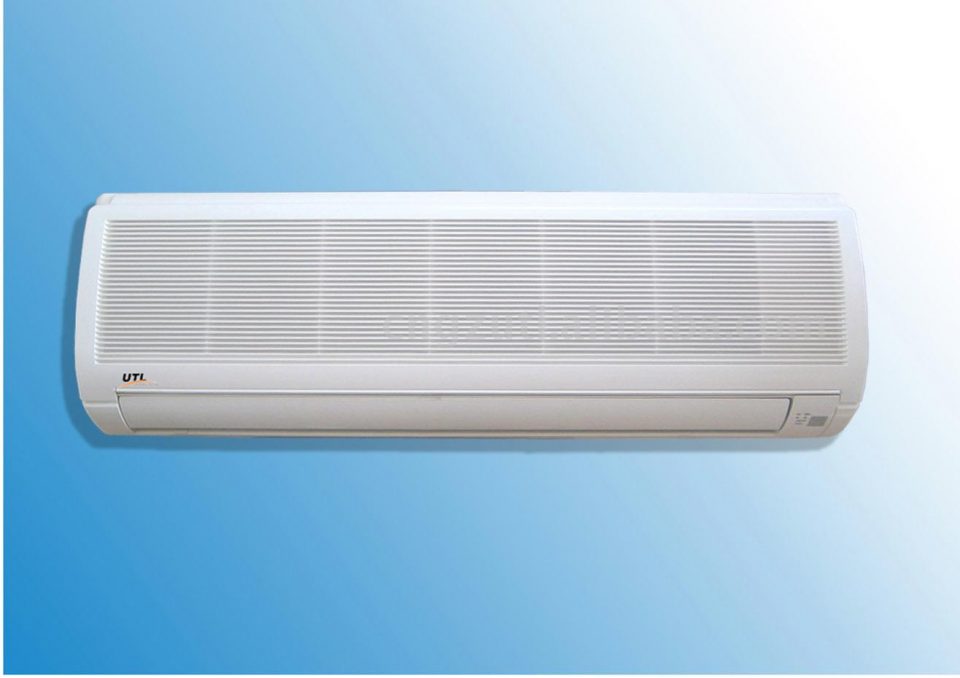 Heatwaves in the United States claim more lives every year than other weather-related incidents, such as earthquakes, hurricanes, floods, and tornadoes. In 2019, the Centers for Disease Control and Prevention recorded a staggering total of 8,015 fatalities caused by excessive exposure to extreme heat. This is an alarming reality but can be avoided by taking precautionary measures. Here, we will help you take care of yourself against the threat of hyperthermia.

Hyperthermia basically refers to several types of illnesses that are related to exposure to extreme heat. This usually happens when a person’s internal temperature rises incredibly because of outside factors, such as climate and weather. In general, the core temperature of the human body can range from 95.9 F to 97.5 F during the day. You are considered to be suffering from hyperthermia if you have a body temperature of 100.4 F and above.

The United States has different weathers and climates based on which state you’re in. According to the CDC, nearly 50% of heat-related illnesses occur in California, Texas, and Arizona.  The same study also showed that the highest number of recorded heat-related deaths occurs between May and September. Within this time frame, around 39% of the fatalities happened in July alone.

Who Is at Risk of Hyperthermia?

Another study conducted by the CDC showed that heat-related hospitalizations or ER visits are higher for those who are 85 years old and above. Hyperthermia is also more prevalent among men, and the numbers account for 94% of the total heat-related illnesses and fatalities.

Those who work in hot environments, such as construction workers and farmers are at risk of hyperthermia. Firefighters and cooks or bakers that are constantly exposed to fire or hot ovens can experience symptoms of heat exhaustion.

People who also have underlying health conditions, such as cardiovascular disease and hypertension, are more prone to hyperthermia. The exposure to heat amplified their existing illnesses and could lead to death. Some medications, including diuretics, which are used in treating heart conditions and blood pressure, have the ability to lower or slow down your body’s ability to cool down.

What Are the Different Stages of Hyperthermia?

Hyperthermia is a type of illness that progresses based on how high your current temperature is and your symptoms. It also affects different parts of the body. One well-known stage of hyperthermia is heat fatigue. It is characterized by psychological stress and physical discomfort. A person suffering from this may feel exhausted, hot, and thirsty. Heat fatigue also hinders you from staying focused and may even lead to loss of coordination.

Next is heat syncope, which is known by many as fainting. This normally happens when a person’s blood pressure gets extremely low, combined with limited blood flow going to the brain. Before fainting, you may feel symptoms like feeling light-headed and dizzy. You can prevent this by drinking lots of fluids rich in electrolytes and by putting your legs up while sitting or laying down.

Lastly and the most severe stage is heat stroke, the most serious stage of hyperthermia. Some symptoms that you must look out for are:

Before and during a heat stroke, your body loses its ability to cool down. It could also happen if you are having a hard time producing sweat, which helps keep your body cool. Bear in mind that heatstroke is considered a medical emergency. If you are experiencing any or all of the symptoms mentioned above, it is best to contact 911 or go to the emergency room right away.

How to Prevent Hyperthermia

The most effective way to avoid hyperthermia is to avoid direct and prolonged exposure to the sun, especially during summer. If your job involves being under the sun, make sure that you take several breaks to cool down under a shade.

If you spend more time at home but are living in a place that has a hot and humid climate, it is best to contact an air conditioning company to have a cooling system installed as an added precautionary measure.

Keep yourself hydrated and drink at least eight glasses of water a day. If you are active in sports or work out regularly, it is best to stock up on fluids rich in electrolytes to help replenish the water in your body.

Hyperthermia is a serious illness that, if left unaddressed and untreated, can lead to fatality. Know your body and be familiar with the symptoms. Knowledge about heat-related illnesses and how to prevent them can be the difference between life and death.

Organizing a Party for Seniors: 5 Things You Need to Know