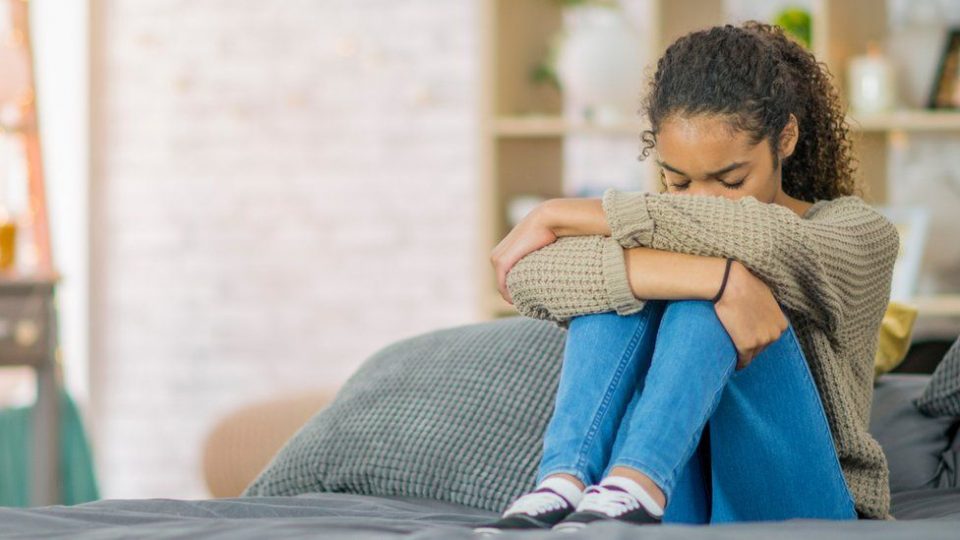 In a study conducted over a period of 25 years, children born in 1994 and 1995 in Wales and England underwent a mental health test or assessment at the age of 18. The findings revealed that children who developed poor mental health in their older years may have been exposed to high levels of air pollutants coming from road transport or traffic.

The study specifically focused on particulate matter and nitrogen oxides, which are emissions that come from vehicles, farming, industry, and wood burning. Regular and long exposure to these two pollutants can have a devastating effect on the environment and overall human health. They can cause respiratory illnesses and lung damage. In England alone, approximately 36,000 deaths every year are air pollution-related. According to the World Health Organization, exposure to toxic air is common in nine out of 10 individuals around the world.

Researchers who worked on the study stated that although the link between exposure to air pollution and linked to mental health is moderate, it shouldn’t be taken for granted. Toxic air is just as dangerous as other harmful elements like lead.

The research followed their subjects – all twins – from childhood to their teen years. Researchers evaluated the physical and mental health of their participants and took into account air pollutants exposure, especially PM2.5 (particulate matter 2.5 microns in diameter) and nitrogen oxides. They also used p-factor (psychopathology factor) in measuring the possible psychiatric disorders (alcohol dependence, anxiety, and ADHD) of their subjects.

The most significant finding of the study is the effect of air pollution on 22% of the subjects who were exposed to unsafe levels of nitrogen oxides and 84% of the participants who were highly exposed to PM2.5. These subjects reflected higher scores on their p-factors when they reached 18 years old.

King’s College London’s Institute of Psychiatry, Psychology, & Neuroscience’s Dr. Helen Fisher, who was the principal investigator and co-author of the study, explains the findings as proof that children living in urbanized environments and regularly exposed to traffic pollution are at risk of developing mental illness. This is something that not many parents know; which makes it even more dangerous.

Researchers based these findings on countries that have high incomes and moderate amounts of traffic emissions. The implications, however, are the same or may even be greater for countries with higher exposure and levels of air pollutants.

Although the research did not specifically identify what the mental illnesses or consequences are, it is a significant step in the continuing studies and investigations being done on the problem.

The Centre for Mental Health’s Deputy Chief Executive, Andy Bell, pointed out that how we lead our lives, our experiences, and our varying environments affect our mental health. In children, the most influential factors are their school, home, neighbourhood, and community. Aside from trauma, racism, exclusion, and poverty, their physical environment also plays an important role. If they are constantly exposed to pollution, which is certainly unsafe and unhealthy, the threats to their mental health are real.

Another study, one that was funded by the National Institute for Health Research or NIHR, revealed that subjects who were exposed to high air pollutant levels frequently depended on mental healthcare services, particularly when compared to participants who had exposure to lesser volumes of air pollutants.

Aside from establishing a link between air pollution and mental disorders, the research also has an effect on how severe these illnesses can be for those with pre-existing mental health problems.

What the WHO says

According to the World Health Organization, children’s behaviour and brains continue to develop from their late teenage years until their early adult years. As such, regular exposure to high levels of PM2.5 and nitrogen dioxide may affect their behavioural, cognitive, emotional, and mental development.

It is also possible for air pollution exposure to heighten depression and anxiety symptoms on children already at risk and who have not exhibited any mental health risks.

Emissions and their role

Nitrogen dioxide (NO2) and particulate matter (PM2.5) are emissions from vehicles. The UK and the whole of Europe have been battling against these dangerous elements for years.

In 2015, the Dieselgate scandal that involved Volkswagen put air pollution in the spotlight with the discovery of defeat devices installed in cars for cheating on emissions tests. The diesel emission scandal revealed that millions of cars on UK and European roads were releasing NO2 and particulate matter in levels way over the legal limits. Thus, authorities required VW to recall cars fitted with the device so these could be upgraded with environmentally safe engines.

Over the years, other car manufacturers were also implicated in the emissions scandal, including Mercedes-Benz, Audi, Porsche, and BMW. Aside from the recalls, they have been paying fines and compensation claims.

Traffic air pollution aggravated by the Dieselgate scandal continues to be a priority of authorities. It is part of their goal of improving the air quality in the city and country and reducing NO2 and PM2.5 emissions.

If your car has defeat devices

If you own a Volkswagen, Mercedes-Benz, or any of the affected vehicles, you can file for an emission compensation claim. Work with an experienced team of experts, such as the ones you’ll find at Emissions.co.uk. They’ll help and guide you every step of the way. Their team are currently taking Mercedes Diesel Emission Claims.

Does Exercise Help During Addiction Recovery?

What is the Surgical Process for Breast Implants?

A frizzy hair guide from Curl Up

Do You Want to Have a Lifestyle Healthy Eating Habit?

Erection Problems Can Be Solved With Innovative and Customized Solutions

How Does The Proportion Of Erectile Dysfunction Differ By Race And Ethnicity?