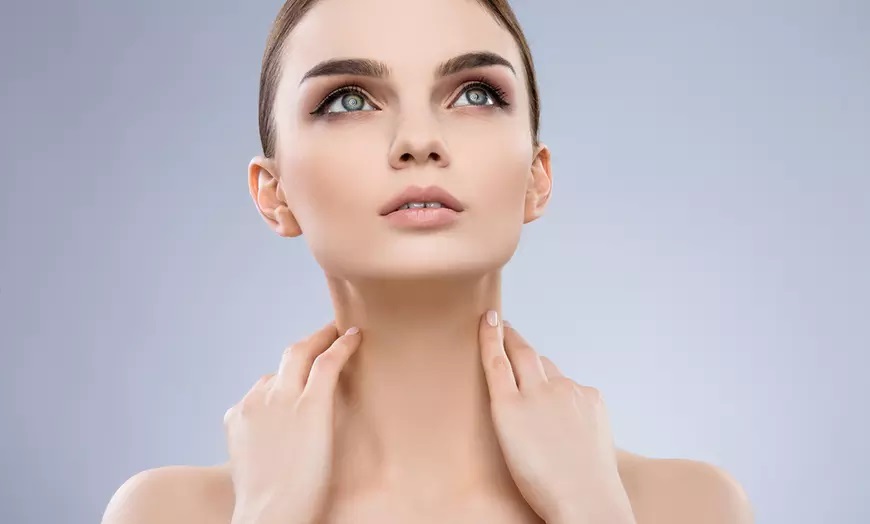 There’s nothing wrong with having a little extra fat. Body positivity is a very important component of feeling confident in yourself. There’s no reason why you should feel bad about your appearance just because you have some excess fat in a few places. Everyone does.

It’s not a question of having body fat, but rather how much of it. Some people have a little more than others, some people less. But regardless of how confident you feel in your own body, at some point, there are going to be a few things that will bother you about the excess fat. Whether it’s the mental discomfort from seeing a double chin in the mirror, or the physical nuisance of either thigh rubbing against each other when wearing shorts or skirts: excess fat can be annoying. Luckily, there are ways you can get rid of unwanted fat with Coolsculpting, BBL and kybella in New York City.

These are only a few examples of fat reduction treatments, so don’t think that you’re limited to just these three. You can try many others which are available at many modern cosmetic centers, but these time-tested treatments are among the safest and most interesting examples.

You may have heard this one, but in name only. Coolsculpting has gotten very popular recently, as news has spread about how effective it is. You might not know much about it, other than how it uses the power of cold to burn through fat cells. Speaking of which: how does that even happen?

Fat cells aren’t indestructible. There are many ways that they can be dealt with, similar to any other cell in the body. Cells have a naturally encoded self-destruct sequence called “apoptosis”. If they become irreparably damaged and are no longer able to function, they destroy themselves and get absorbed into the rest of the body.

There are different ways you can trigger apoptosis, one of which is by exposing the fat cells to cold enough temperatures. When they’ve been exposed to freezing temperatures long enough, the fat cells go through apoptosis and allow the body to flush them out, essentially making that particular layer of fat smaller.

All that the Coolsculpting equipment does is deliver freezing temperatures to specific parts of the body without causing any damage to it or the overlying skin. Long exposure to the cold can be harmful, sure, but not for the 40 to 50 minutes that the Coolsculpting takes to work. Also, the temperature is -11 Celsius, which is around 12 degrees Fahrenheit. So, yes, it is quite cold, but not to the point where it’s unbearable.

Also, the hardest part throughout the whole procedure is the first 10 minutes. Initially, your body won’t be used to the cold and it will be a little uncomfortable. But once your skin goes numb, you’ll no longer feel the freezing and will simply be asked to sit patiently and wait for the procedure to finish. During this time you can talk to the clinic staff, chat on the phone or watch TV.

Kybella in New York City is very easy to come by. It’s one of the biggest fat reduction treatments in the area and many practitioners have some great deals on it too. This is mostly due to its popularity, even though it deals with a very specific issue.

One of the most visible areas with excess fat is the double chin. Every time you look in the mirror, in every photo, it appears, hanging under the jawline and ruining your chiseled profile. For many people it’s not that big of a deal, but for many others, it’s very anxiety-inducing to look at.

Thankfully, Kybella is the perfect treatment for taking care of double chins. While the compound utilized in the procedure can work with pretty much any fat in the body, Kybella has mostly made a name for itself by smoothing out jawlines and chins.

This special Kybella compound is a synthetic version of an acid that your stomach produces to digest fat. It’s called the deoxycholic acid and you’d probably imagine, it’s really good at dealing with fat cells. And since it’s an acid that specifically targets fat cells, it leaves the rest of the area unharmed.

This makes Kybella one of the safest forms of fat reduction. After 2 to 4 treatments, you should see improvements, as the medicine dissolves through the fat. But after a while you’ll start to see a noticeable difference until there is one lone chin left, as it should be.

This last one isn’t exactly used as a way to reduce fat in certain areas. The Brazilian Butt Lift or BBL is actually designed to enhance the curvature in the posterior area. Curvy butts are a major trend, so a lot of people are always interested in easier ways they can get them, without spending months at the gym, doing the same three exercises.

One factor that differentiates BBL from other curvature enhancements out there, is that instead of utilizing some sort of injectable medicine, it reuses your own body fat. It can be extracted from the waist, hips, thighs and other places, then injected back into the butt, where the presence of fat is more welcome.

So again, the treatment isn’t designed for people who are looking to reduce fat, but if you were looking to get a little extra curvy and had some fat to spare, the BBL could be one answer to two of your problems.

And all three of these are also very viable solutions to your excess fat problem. If you live in NYC and don’t always have the opportunity to exercise or can’t find the persistence to stay on diets, then this could very well be a much easier answer. You can check out these treatments and plenty more on MiracleFace MedSpa’s official website. They operate from Manhattan and have a long history of amazing results and absolutely satisfied patients.

6 Tips for Child’s First Time to the Dentist

Steps That Men Can Take For Their Sexual Wellness

Easy Ways to Stay Away From Infections