Liposuction is the new buzzword in town! With the ever-increasing need for better looks, most people are determined to do everything to achieve that stunning shape and looks. For this reason, liposuction seems to be a viable option for many. But, do you understand how it works? Well, there are various things to know about lipolysis. And this makes it easy to make informed decisions before booking the surgery.

Who is M.D. Nuket Eroğlu?

Nüket Eroğlu was born in 1971 in Adana. In 1993, She graduated from Ege, Faculty of Medicine. She received her Clinical Biochemistry Expertise in Ankara Numune Hospital in 2000. In 2004, she was awarded the Medical Aesthetic Certificate. She still works as a ’Medical Aesthetic Physician”.

In the field of Medical Aesthetics, she worked together with Dr. Lecoz, Dr. Pistor, and Dr. Herzog in the training organized by the National Association of Mesotherapy in Paris.

She got applied training and certificates on medical skin from Prof. Dr. Bonan who practiced the first rejuvenation and fractional carbon dioxide laser applications in Rome and Milan.

She received laser lipolysis training and certification from Dr. Zerbinati.

Dr. Nüket Eroğlu is married to Dr. Arif Eroğlu who is an important plastic surgeon especially on laser lipolysis and she has two daughters.

She participates in training programs in congresses where the latest aesthetic developments in the world are followed and discussed every year such as AMWC, IMCAS, AMME, AMWC. 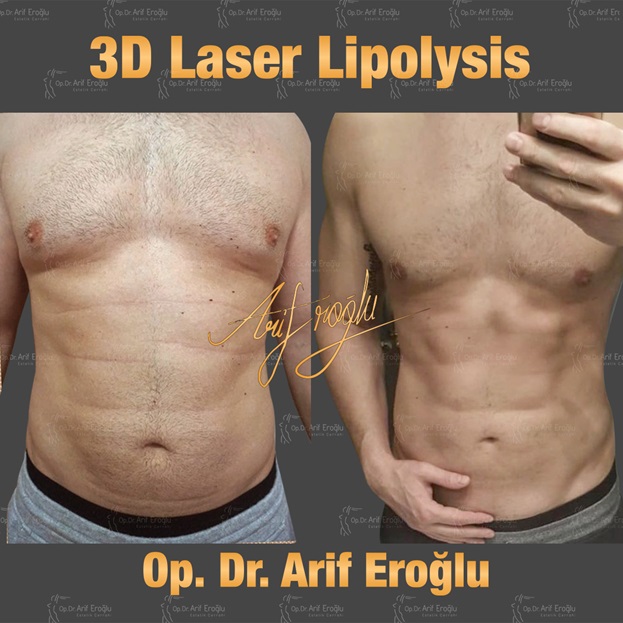 What is laser liposuction?

Laser liposuction is also referred to as laser lipolysis and is a minimally invasive treatment. It utilizes laser energy to liquefy fat cells before suctioning by use of a cannula. The liquefied fat is easy to remove, making this procedure more effective compared to conventional methods. If you go for 3D Laser Lipolysis, it will apply to any form of deformation on your back, hips, legs, abdomen, and more.

What happens in case of excess skin elasticity?

For mild to moderate elasticity the 1319 nm laser wavelength is very efficient, but in case of advance skin loosens, then we can use the Renuvion J Plasma, that uses turns the helium gas to plasma energy using the Radiofrequency, which gives the best result in matters of skin
tightening.

What happens during the laser liposuction procedure?

Laser liposuction uses local anesthesia, but the experience is more or less similar to that of traditional liposuction. During the procedure, you’ll be given a sedative, which depends on the area being treated. What’s more? The health provider will make a small incision on your skin and administer the right amount of wavelength to liquefy and suck the fat. 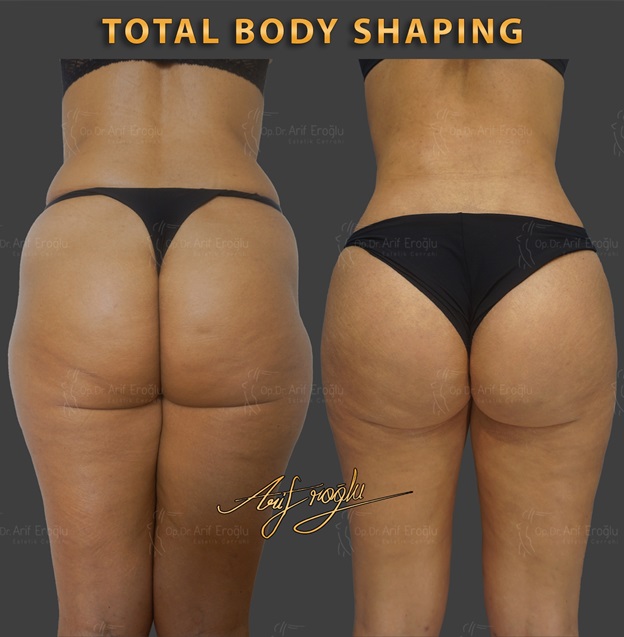 Can I use the fat removed in other areas?
the fat taken from the body using the 3D laser lipolysis can be used to enhance the shape of breast and the buttocks (BBL), or increase the volume, and improve the general shape of the body,
and since the fat is removed without damaging the fat cells the survival rates are much higher when compared to other classic methods.

What is the difference between liposuction and laser lipolysis?

In the classical liposuction process, although the amount varies according to the technique, the liquid is given to that area and fat can be extracted with a high negative pressure immediately afterward with cannulas with holes like a grater at the end. Therefore, classical liposuction is a more traumatic application.

Normally, classical liposuction may not affect the tightening of the skin, unless a traumatic cannula is used, and that leads to the use of a corset for at least 1 month afterward. 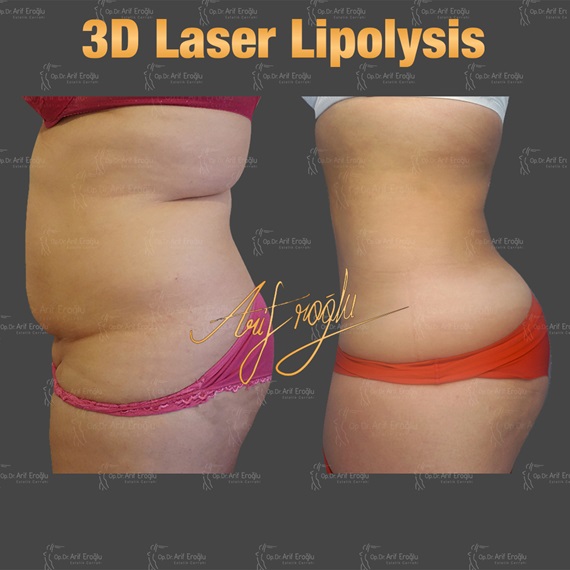 What advantages does the 3D Laser Lipolysis have over classic liposuction?

With the 3D Laser Lipolysis being much less traumatic, the recovery is much easier and faster compared to other methods, also as Vaser lipo is applied before removing the fat, the possibility of forming fat lumps or cavities is much less.
and with the use of laser lipolysis, the skin also will be tightened to the max, unlike with normal liposuction that doesn’t affect skin elasticity.

A Few Things To Avoid After Botox Treatment

Innovations In Oncology Care You Must Know About

Top 6 Mistakes in Dental Marketing and Ways to Avoid Them

Is face wash for acne and pimples effective in reality?