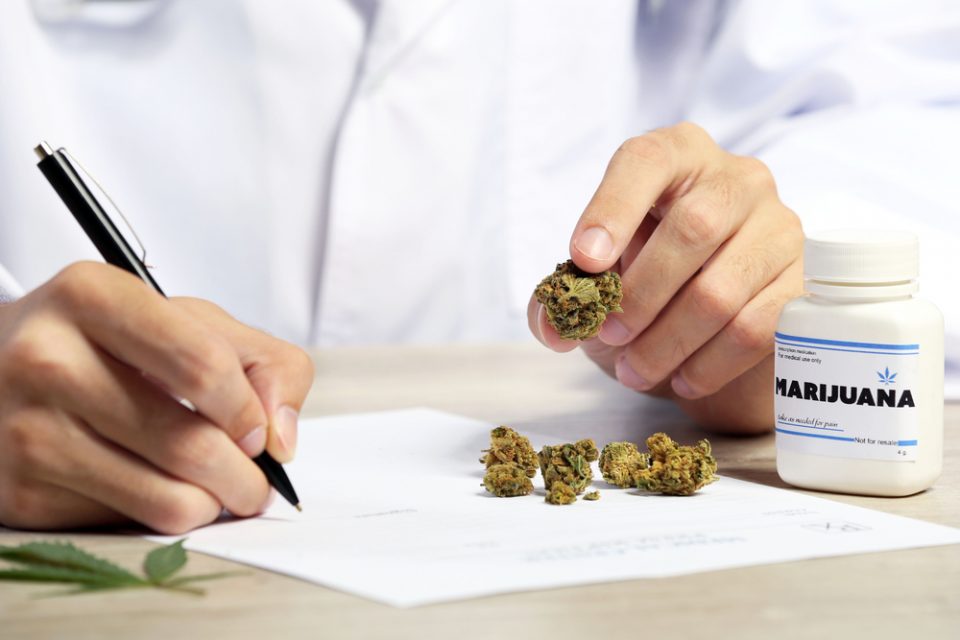 Marijuana remains a Schedule I substance according to federal law. As such, it is designated as a substance with a high risk of addiction and very little medical benefit. We could debate the merits of marijuana’s scheduling and not make any headway. But thanks to a surge in clinical research, such debates may not be necessary much longer.

Clinical research of medical cannabis has been lacking in this country due to how Washington restricts the drug. Access to marijuana is limited. Funding is as well, making it difficult to prove that marijuana has medical benefits along the same lines as opioids, benzodiazepines, etc.

Yet as Congress and state legislatures wrestle with ways to facilitate more clinical research, scientists in other parts of the world are starting to look into what we can do with medical cannabis. They are learning some promising things.

One example of exciting clinical research comes out of Israel. Researchers from Ben-Gurion University of the Negev and Soroka University Medical Center have been looking at marijuana’s effect on blood pressure. Their most recent study was published by the European Journal of Internal Medicine. It offers some very promising data.

According to the researchers, patients above the age of sixty can experience lower blood pressure when using medical cannabis as a treatment for pain, seizures, etc. Their most recent data shows a significant reduction in both systolic and diastolic blood pressure within three hours of ingesting or smoking. Reductions were observed both day and night, but there was more improvement during the nighttime hours.

The researchers theorize that a generally observed improvement in blood pressure among older patients using cannabis for pain is the result of something in the cannabis itself. They acknowledge that their research is still in its early stages, but the data they have thus far is sufficient reason to continue looking into it.

Government officials classifying marijuana as a Schedule I substance decades ago was understandable. At the time, our knowledge of mind-altering drugs was limited. But the time of allowing so many preconceptions to govern our thinking is passed. The time for research is now here.

Deseret Wellness, a cannabis dispensary in Park City, Utah, says they see a variety of patients who use the drug to treat medically approved conditions. In Utah, the list of approved conditions includes things like epilepsy and cancer pain. Yet most of the approved uses are based on anecdotal evidence and compassion.

Clinical research can do more for cannabis than lead to its rescheduling. It also allows scientists to make medical cannabis better. Take the blood pressure issue, for example. It is not clear whether THC or CBD is responsible for the results researchers observed. But figure that out and it should be possible to produce an oral medication capable of reducing blood pressure just as effectively as current pharmaceutical treatments.

There is no way for us to fully understand the medical benefits of cannabis if we do not do the research. Thankfully, medical cannabis is finally seeing the clinical research it deserves. Here’s hoping Washington figures that out and loosens most of its restrictions. We have some of the best medical research capabilities in the world. It is time we utilize those capabilities for researching medical cannabis.

Dark Circles and Eye Puffiness? Here are the perfect solutions

What Are The Health Benefits of Medical Marijuana?

Here are Some of the Top DNA Paternity Test Myths