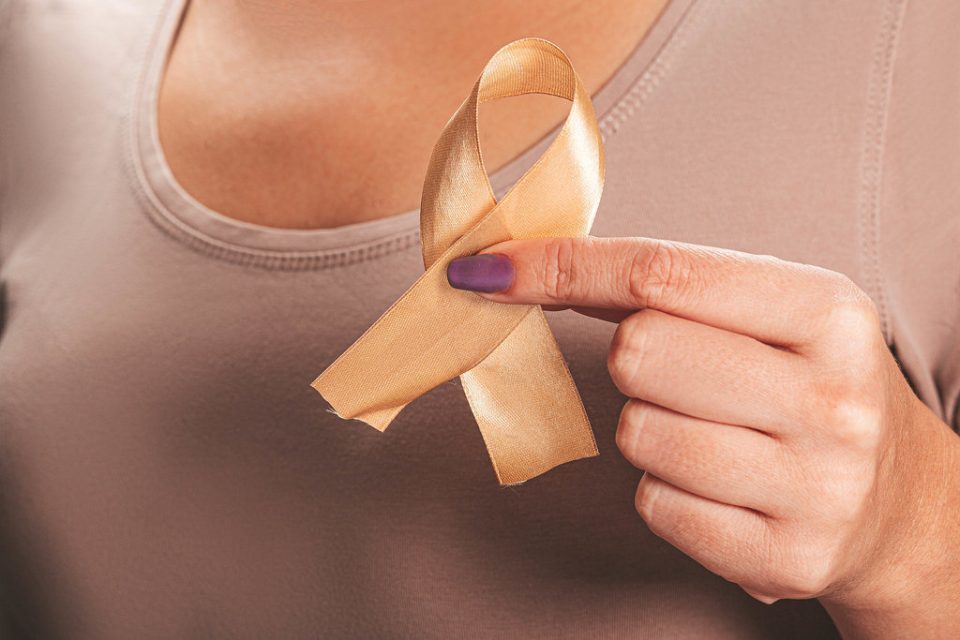 It can be difficult to consider the good news about a cancer diagnosis because any time the disease is diagnosed, it’s a troubling event for the patient and the family.

But there are some cancers that are particularly deadly, the worst of the disease that can be more devastating than others. Some cancers also are the result of inadvertent exposure to elements, like asbestos that can lead to mesothelioma, a particularly deadly type of cancer. In those cases, some relatives find at least some financial relief if they are able to tap into asbestos trust funds set aside to care for the needs of those killed by exposure to asbestos through no fault of their own.

Here are some of the most deadly cancers that have taken the lives of millions in the U.S. and what we know about them.

This is one of the most prevalent forms of cancer, killing more than 150,000 people each year. Lung cancer affects one in 13 men and about one in 16 women during their lifetime. Smoking is the leading cause of lung cancer, and breathing second-hand smoke from others also is a threat. Heredity, exposure to radon and other chemicals, and in patients with HIV are common characteristics of lung cancer patients. Detection is possible, through CT scans, although not everyone’s insurance covers it. Such scans are allowed for heavy smokers over a certain age. Early detection makes it possible to treat the cancer. If the cancer is found only in the lungs and removed, survival rates are higher in many patients.

Mesothelioma is a type of cancer that affects the lungs. It is also detected in the abdomen lining. It is a highly lethal, often incurable, cancer caused by exposure to asbestos fibers. Mesothelioma is a particularly lethal form of cancer, with an average life expectancy of between 12 and 21 months. There are treatments available, including surgery, chemotherapy, and radiation, although their effectiveness depends on how early the cancer can be detected.

Another highly dangerous cancer, colorectal disease is found in about one in 20 in the U.S. Some of the factors that put people at risk include age because the risk of getting the disease increases with age. Heredity also is a factor, along with high use of alcohol, smoking, and obesity. Regular colonoscopy screening can help detect the disease and increases the odds of survival. But most colon cancer is found in its later stages, a likely result of the fact that most people over the age of 50 are not getting regular screenings.

4 Hair Transplantation Methods That you Should Know

How to Make the Most of Supplements