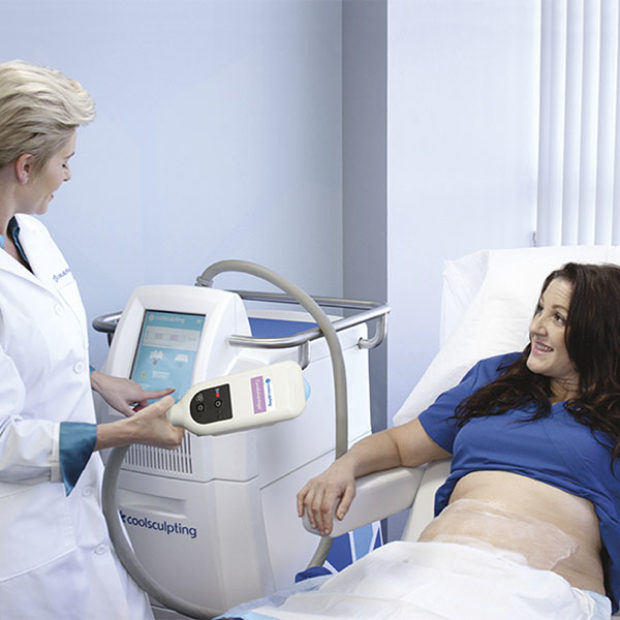 There is a lot of talk lately about one of the most innovative medical procedures around for trimming body fat, which is known as CoolSculpting. Essentially a procedure that freezes fat, coolsculpting Virginia Beach is all made possible by the medical discovery known as cryolipolysis.

How It All Began

According to Harvard Medical School, the science behind CoolSculpting was invented after scientists observed what can happen when children eat popsicles and left them resting on their check for several minutes at a time. After testing pediatric skin samples, it was determined that fat was more sensitive to cold injury than other types of tissue.

The cold temperatures are applied to the chosen areas with a special machine, in order to break down the fat cells. Unlike liposuction, no general anesthetic is required, nor is any incision, or lengthy recovery time.

A few days after the cooled fat cells have been treated, they die off. Over the next months that follow, the body’s immune system sends in macrophages to digest them.

Approved by the U.S. Food and Drug Administration in 2010, CoolSculpting offers very few side effects that are minimal. They include redness, bruising, swelling, numbness, and darkening of the area that has been treated.

Who Is a Good Candidate for Cryolipolysis?

You may be wondering if CoolSculpting delivers effective results. The answer is yes. With that being said, some patients require more than one treatment to get the area looking exactly as they want it to. The fat-loss results achieved with CoolSculpting are permanent. However, if you gain weight, you may gain fat back in the areas that have already been treated.

Does the thought of having surgery to get rid of fat turn your stomach? If you are looking for a quick and easy way to whittle down that waist a bit, CoolSculpting may be the perfect solution for you.

Easy Ways to Stay Away From Infections

How to use hand sanitizers correctly?