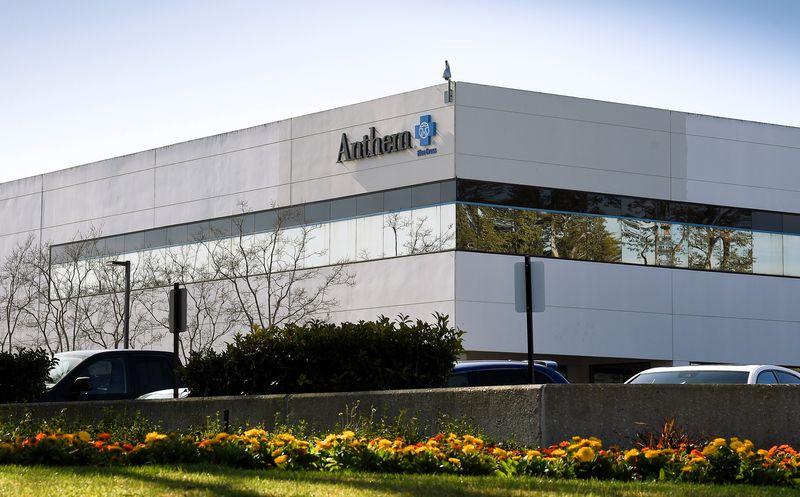 Anthem Inc (ANTM.N) said on Thursday it intends to change its name to Elevance Health Inc, as the company looks to shift its focus beyond the health insurance business.

The U.S. health insurer’s rebranding move is not its first, having previously changed its identity from WellPoint Inc around eight years ago.

The rebranding is a first step in the company’s effort to optimize its brand portfolio, the insurer said in a statement. Anthem’s Blue Cross Blue Shield health plans will not be renamed, it added.

The company, which operates Blue Cross Blue Shield plans in several states, has been attempting to compete in a changing health insurance landscape following deals by rivals such Cigna Corp (CI.N) to merge with the biggest U.S. pharmacy benefits managers (PBMs).

Anthem launched its in-house pharmacy benefits management business, IngenioRx, in 2019 after ending a long-standing deal with Express Scripts Holding Co, which is now a part of Cigna.

In the quarter ended Dec. 31, IngenioRx brought in about 19% of Anthem’s total operating revenue.