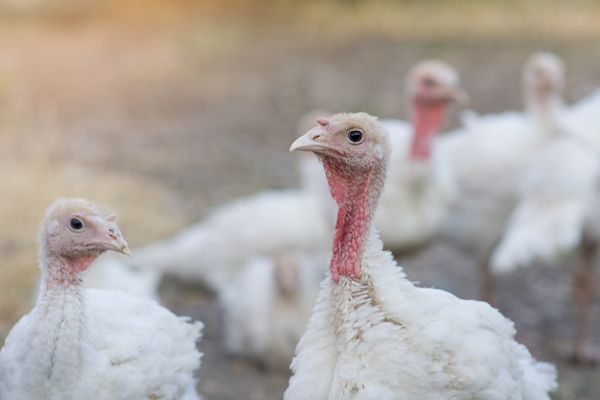 CHICAGO, March 14 (Reuters) – A commercial flock of 2.75 million egg-laying chickens in Wisconsin will be culled to prevent the spread of a highly lethal form of avian flu after birds on the farm tested positive for the disease, state officials said on Monday.

The Wisconsin culls would bring to about 6.7 million the number of commercially raised chickens and turkeys killed nationwide due to bird flu since February. It is the biggest U.S. outbreak of the disease in poultry since 2015, when nearly 50 million birds died.

Outbreaks are limiting exports of American poultry products as importing countries like China and Mexico block shipments from states with infected flocks.

U.S. officials said bird flu is not an immediate public health concern and that birds from infected flocks will not enter the food system. No human cases have been detected in the United States.

The disease is already widespread in poultry in Europe and affecting Africa, Asia and Canada.

‘Stealth’ Omicron Is Stealthy No More: What’s Known About the BA.2 Variant