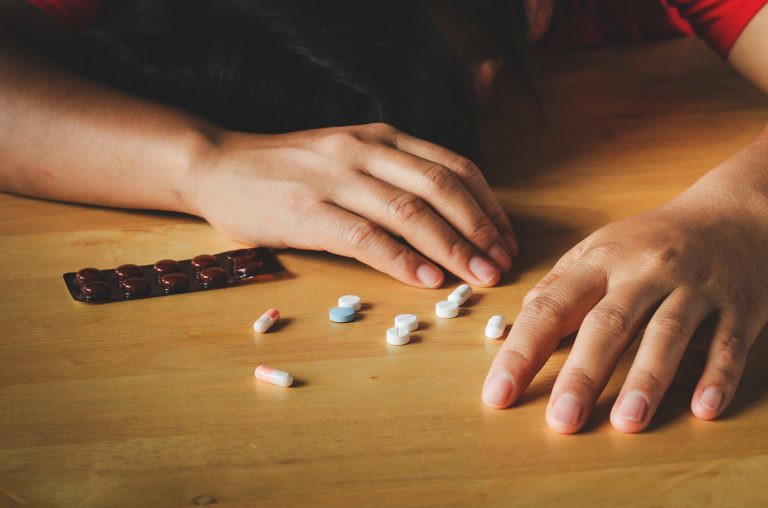 The growing trend of drug use has seen an increase globally. It is important to know what these common drugs are to protect yourself and your loved ones from exposure. If you would like to know more about these common drugs, read more below.

You are probably wondering how people can become addicted to bath salts. These are not the kind of bath salts that you are thinking of. These are drugs that come in a crystalline powder form. They can be highly addictive as they have stimulants that can increase your levels of dopamine. When this happens, your brain reacts and releases chemicals that can create a strong feeling of euphoria. Research suggests that these drugs have similar effects to cocaine, but they can cause severe health risks in comparison. For instance, if you use them, you may be prone to more violence and hallucinations.

This is a highly popular drug. It is considered a drug of choice for the rich and famous. It comes in different forms, and it can be taken through different methods. For instance, you can sniff it with your nose when it is a powder form. Alternatively, you can smoke it when it is in its crystal form that is commonly known as crack. This addictive stimulant is made from a rare coca plant. It can trigger your brain to release chemicals that can create a strong euphoric feeling. Even though the high is intense, it can be short-lived. This is what causes most people to become addicted to this drug.

This is an orally ingested drug that has grown in popularity over time. According to research, this drug can cause several reactions in your brain that can cause you to alter your mood altogether. The sudden boost of energy makes you feel more connected to other people. However, when the drug wears off, it leads to feelings of confusion, depression, and bouts of anxiety. Moreover, you can experience physical effects such as an increased heart rate and blurred vision.

This opioid-derived drug comes in a powdered or sticky substance form. It can alter your brain functions because it is directly absorbed into your brain. The effects of heroin are numbing. According to research, it can leave you with a dry mouth, heaviness, and a fuzzy mind. The use of this drug can be deadly, or it can lead to chronic conditions such as kidney disease.

This drug has been popular since the 1960s. You would be surprised to find that it is made from an acid that can be found in a fungus that grows on rye or other grains. It is mainly a hallucinogen because it can cause you to see, feel or hear things that are not real. These trips generally last for no longer than 12 hours if you haven’t overdosed. The effects of this hallucinogen vary, but they can include an increased heart rate and dilated pupils.

This is the most commonly used illicit drug in the world. Even though it is slowly gaining legal status, there are many countries that have retained its illicit status. This is a plant that can be smoked or ingested in various forms such as edibles or tea. It can act as different things. For instance, it can be used as a suppressant or a stimulant. When it is used often there are effects that you can expect such as issues with your cognitive development.

There are various drugs that are found everywhere. It is important to know these drugs in case you find yourself in an unfortunate situation. For instance, if you unknowingly use any of these drugs, you should know the side effects.

How To Choose The Best Pills Online

How is medical waste treated by autoclaves?

What Should You Expect for Recovery after a Mommy Makeover