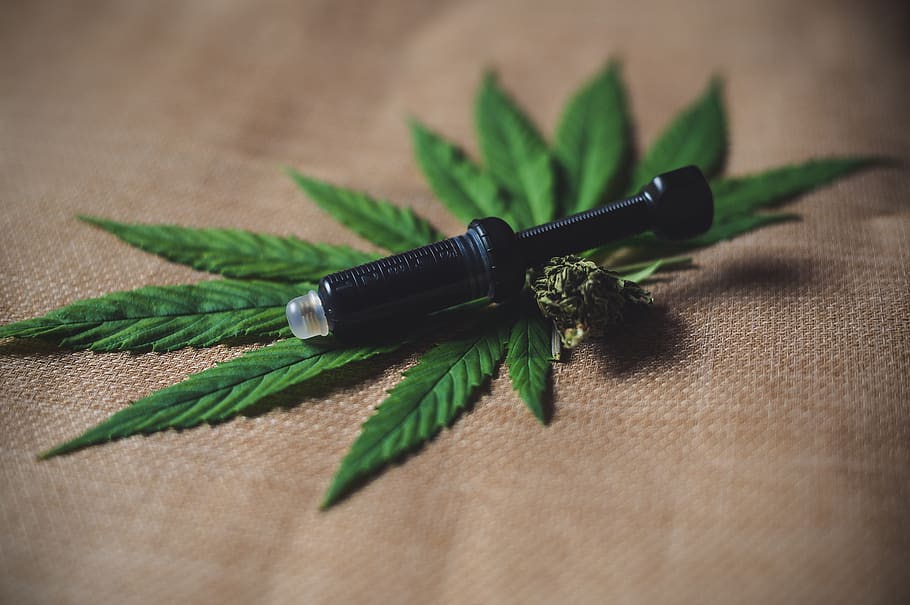 The Cannabis Sativa plant has naturally-occurring compounds that are knows as cannabinoids. The plant has over 480 compounds but of these, only 66 are known as cannabinoids. If you are an avid weed user then you have probably heard about two of these. The most popular cannabinoids are Cannabidiol (CBD) and delta-9-tetrahydrocannabinol, popularly known as THC. The former accounts for about 40% of this plant’s resin extract. Other cannabinoids include CBC, CBG, CBDL and CBN. Mainly, the compounds are differentiated according to their level of psychoactivity.

Others like CBD and CBG have not been found to have psychologically active agents. On the other hand, compounds such as CBDL and THC vary when it comes to the level of psychoactivity. Because CBD is the most abundant cannabinoid, it counteracts most of THC’s psychoactive effects, with its own anti-anxiety effects. Before you purchase marijuana From The Earth dispensaries in Kansas City Missouri, it is important to distinguish these two components. Here are some major differences between CBD and THC.

THC is famously known for causing a high sensation among users, which is a psychoactive response. Because of this, it is still considered illegal in most U.S. states. On the other hand, CBD is a non-psychoactive compound. This means that when you take it, you will not get the same high sensation as with THC.

Even though CBD will normally have traces of THC that may add up to .3%, this is still not enough to give you a psychoactive reaction. With CBD, you get the promised health benefits, without having to deal with the psychoactive effects.

Even when you take large doses of CBD from dispensaries near Kansas City, you will rarely notice any side effects. Most patients that use it for medical purposes usually tolerate this compound and don’t display serious side effects. In cases where this occurs, it is usually a result of the compound reacting with others drugs that may have ingested at the same time. If you intend to take your prescription drugs along with CBD it is advisable that you consult your doctor.

Unlike CBD, THC has a number of known side effects. These include memory loss, increased heart rate, red eyes, and coordination issues. These side effects are associated with the compound’s psychologically active properties.

Both CBD and THC work by communicating with your body’s endocannabinoid system. Although both compounds interact with your ECS, they bear different medicinal benefits because of their different properties. CBD helps with issues such as diabetes, Crohn’s disease, and cancer treatment. You can even use CBD oil to treat mild issues such as general pain, insomnia and anxiety. This is available in medical marijuana dispensaries in different forms including tinctures.

In many USA states, medical marijuana is legal. Therefore, to use THC you will need a doctor’s prescription. The psychoactive effects of THC will help alleviate painful symptoms that are associated with nausea and chronic pain.

As you now know, both of these compounds are obtained from the same plants. The however have distinct properties which is what separates, them as shown above. If you intend to take either of them, first consult your doctor and get their take on it.

Tips for Having Worthwhile Dental Visits as an Adult

Tips For A Younger-Looking Face

Getting ahead: 4 potential benefits of male breast reduction surgery

4 Ways to Be a Part of Breast Cancer Awareness Month