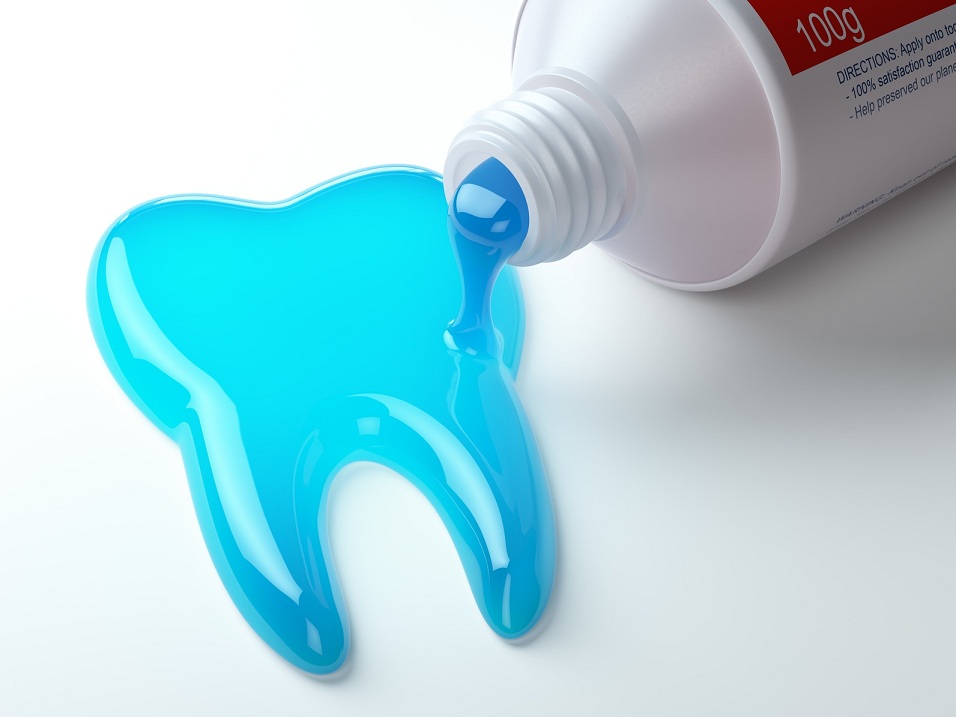 Fluoride has been at the center of controversy for quite some time. Some people, including medical professionals, swear by the benefits of fluoride. Other medical professionals drastically disagree, claiming that the risks of fluoride use drastically outweigh the potential benefits. To take an informed side in the debate, you must first understand what fluoride is, what fluoride does, and the evidence that caused the initial controversy.

Fluoride comes from Fluorine, the element on the periodic table. Fluoride is its negative ion. Fluoride exists to some degree in almost every natural substance. It’s in the ocean, the dirt, rocks, and plants. It also helps to mineralize animal and human teeth and bone material. Some foods, like tea brewed from leaves, have a naturally high fluoride content.

Fluoride naturally occurs in high levels in certain types of soil. Since soil is not typically ingested (only trace amounts remain on unwashed fruits and vegetables), it usually doesn’t make its way into our diets from farming or gardening. It does, however, easily seep into groundwater.

What Does Fluoride Do?

Since fluoride mineralizes teeth and bone, it helps to fortify both substances. Fluoride effectively works to prevent or minimize dental cavities. As bacteria work to slowly erode away the enamel on teeth, fluoride begins counteracting the process by replacing some of the minerals lost in erosion. Fluoride can also help to prevent bacteria from working against the best interest of your teeth.

Is Fluoride Bad For You?

Here is where the controversy really begins to set in. You want your teeth to remineralize, and preventing cavities is always a good thing. In that respect, fluoride is good. There is plenty of evidence to prove that it works to do exactly what it claims. However, it does not perform its job without consequence.

A side effect of excessive fluoride consumption in children is a condition called dental fluorosis. Children may develop white spots on their teeth, or in some cases, their teeth may turn deep yellow or brown. This occurs when a child ingests too much fluoride. Youngsters have a tendency to swallow toothpaste when learning to brush their teeth. This condition can be prevented by supplying children exclusively with fluoride free toothpaste. If they don’t have it, they can’t ingest it.

Fluoride naturally occurs in groundwater. In countries where the population largely depends upon the groundwater, like India, a condition called skeletal fluorosis commonly arises. When too much fluoride is ingested, it does its job a bit too well. It over mineralizes the bones, so much so to the point that ligaments can become painfully calcified and mobility is negatively impacted.

Are There Other Negative Side Effects of Fluoride?

Studies have been performed to attempt to link fluoride to a wide variety of ailments, including certain cancers, issues with brain development, and bone fractures.

Because these studies were largely conducted in countries with poor living conditions and populations who do not have access to sanitary facilities and a nutritious diet, it’s sometimes hard to distinguish the true root of the problem. Individuals living in rural China and India face many economic and health disadvantages that may contribute to their overall quality of life.

For this reason, it’s difficult to determine if the studies were adequate. However, there have been numerous confirmed cases of dental fluorosis and skeletal fluorosis where fluoride was determined to be the main culprit of the illness. It has been established that high levels of fluoride can have a detrimental impact on human health.

Many people feel that fluoride has not been thoroughly and adequately studied. Although many links to fluoride contributing to numerous serious illnesses are only anecdotal, they’re certainly enough to give consumers pause. If you’re on the fence about the safety of fluoride, just skip it. There are plenty of effective toothpastes, even remineralizing toothpastes, that use ingredients other than fluoride to achieve the same feat.