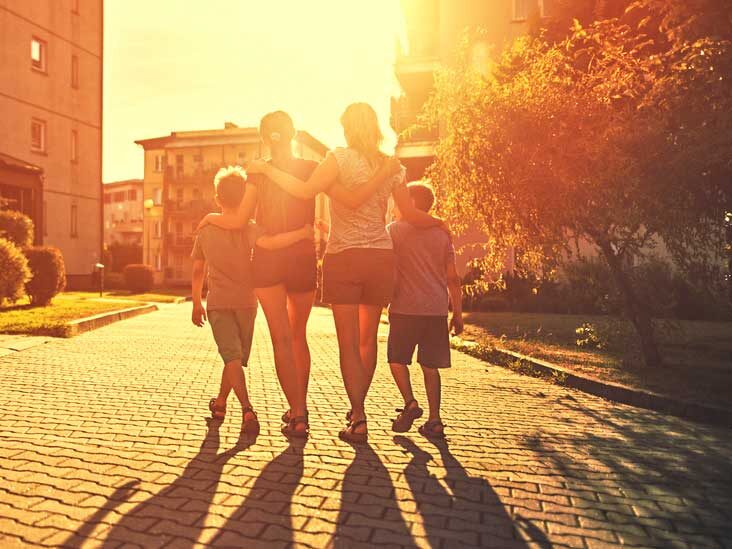 Contrary to what most people may think, this isn’t the first pandemic that people have experienced. There’s the 1918 Spanish Influenza pandemic, which occurred over 100 years ago and has almost the same trends which are happening right now.

Another fact many could be surprised with is that, yes, sunlight can help people fight off this current virus as well. It’s not only useful for powering solar panels and, in turn, your household devices; sunlight has been helpful in fighting off viruses such as influenza and the coronavirus disease right now. Studies discovered during those times showed that a combination of fresh air and sunlight has been useful in preventing deaths among patients.

Natural outdoor air is nature’s own disinfectant, but what does this say about sunlight? Here are some things about sunlight that could be of big help in fighting off the current COVID-19 problem.

Sunlight — A Natural Source of Serotonin

Too much of something isn’t helpful as well. The sun’s rays can be beneficial, but not if you expose yourself to it for too long. In everything, there needs to be balanced, and sunlight can be really helpful if you know how to balance it to harness its benefits.

Exposure to sunlight has been thought to aid in the release of the hormone serotonin. This hormone can help uplift your mood and keep you in the mood for work. It also helps you feel calmer, aside from helping you focus on what you need to accomplish for the day.

Less exposure to the sun can actually lower your serotonin levels. It’s been also associated with making people more prone to bouts of depression. It is the reason behind changes in a person’s demeanor in between seasons.

Sunlight Helps Your Mental Health Too

Because sunlight helps your serotonin levels rise, then it’s only obvious that you need it for your mental health improvement. This light-induced phenomenon is because of the sunlight that enters through your eyes. There are areas in the retina that signal the release of serotonin. During the winter, this is the reason why many people say they’re prone to bouts of depression.

It’s also the reason behind the “light therapy” sessions which you or your friends may be prescribed, along with a list of other therapies; it’s also known as phototherapy. At home, you can do this by getting a light therapy box, which creates the impression of natural sunlight.

There was the reason why the indoors were breeding grounds of disease then and now: overcrowded places and bad ventilation. Another similarity between the “Spanish flu” and the COVID-19 virus is its victims often die because of pneumonia and other underlying complications instead of the virus itself.

During 1918 in Boston, a floating hospital was set on ships in Boston, where the hospital’s medical officer ordered the patients to be placed in tents as well as brought out to sunlight during good weather. At the time, it was a commonly used practice.

When it was tried, those doctors who saw the effect of open-air therapy first-hand were convinced it was effective. It reduced deaths among patients to only 13%, from a high of 40%.

Patients who were treated outdoors were less likely to be infected thanks to the sunlight and the fresh air. The environment they were placed in would’ve been incredibly sterile too, which is why they were only breathing clean air. The air is clean because it was a natural disinfect, according to a study done by the Ministry of Defense scientists in the 60s.

This led to the Open Air Factor theory which espoused treatment through exposure to natural air, eventually replaced by antibiotics.

Sunlight and the Influenza infection Back Then

The list may go on, but the effect that the sun had on the influenza virus is currently being studied in relation to the current pandemic. One more thing that is included in sunlight’s many benefits is the natural process of developing Vitamin D in the skin if the sun’s rays are strong enough.

Vitamin D could prevent respiratory infections, as well as increased risk of influenza and other diseases, including coronavirus. New research also suggests that there is a case in using Vitamin D to combat inflammatory response to the flu virus.

There are many studies being done to combat the virus. The vaccines are a result of this, so are the processes being done to patients admitted into hospitals. But people mustn’t forget the natural processes that are available to us — those which nature intended as aids in fighting against different diseases.

All You Need To Know About Penile Enlargement

Traveling With Sensitive Skin: Managing Skin Health When You’re Always on the Go

Why Fluoride is Bad For You

4 Essential Roles of a Hospital Administrator

How To Choose The Right Insurance Plan?

Telehealth Solutions: A Paradigm Shift In Healthcare In 2022

What is the purpose of the Creatinine Test?