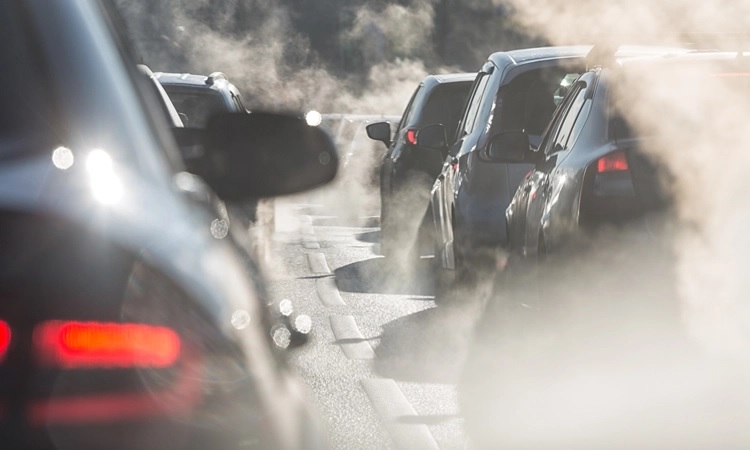 Vauxhall is the latest addition to the list of carmakers implicated in the Dieselgate scandal. Their involvement started in 2018 when Opel, their sister brand, was alleged to have installed defeat devices in several of their diesel vehicles. KBA or the German Federal Motor Transport Authority mandated a recall of the affected Vauxhall vehicles – approximately 96,000 of them.

Fast forward to January 2021 and Vauxhall officially became part of the diesel emissions scandal after authorities accused them of fitting their diesel engines with cheat devices intended to manipulate emissions.

According to a law firm representing affected car owners, around 600,000 diesel vehicles are affected. These vehicles were manufactured between the years 2009 and 2019 and bought or leased as new or used cars.

Vauxhall released a statement denying the allegations, emphasising that they knew nothing about the cheat devices and that their vehicles are emissions regulations compliant. Records indicate that more than one million UK drivers are affected and deserve compensation for the inconveniences that Vauxhall has caused them.

A defeat device knows when a vehicle is brought into the lab for regulatory testing. It does this so it can reduce emissions artificially to within the legal limits mandated by the World Health Organization (WHO). This makes the vehicle appear clean and safe for the environment – for anyone.

The reality, however, is that when the vehicle is brought out of the lab and driven on the road, it emits elevated levels of nitrogen oxide or NOx, a highly reactive gas that has adverse impacts on people and the environment. So, any Vauxhall with a defeat device is a pollutant.

Vauxhall lied to their customers and misled them into purchasing vehicles that did not live up to what was expected of them. Drivers were told that their vehicles would produce lesser emissions but, these Vauxhall cars heavily contributed to air pollution.

What does the Dieselgate scandal have to do with this?

The 2015 Dieselgate scandal started the diesel emissions merry-go-round that now involves many of the world’s most popular carmakers.

It was in September of that year when the Volkswagen Group received a notice from US authorities indicating that defeat devices were found in Audi and Volkswagen diesel vehicles. At first, they denied the allegations but eventually admitted that they knew about the devices.

Authorities mandated a recall of all affected VW and Audi vehicles. The VW Group has also spent – and continues to spend – billions on payoffs that include fines, settlement fees, and compensation for customers they deceived.

Volkswagen lied to their customers when they sold Audi and VW diesel vehicles at premium prices but with defeat devices that turn the cars into pollutants. So instead of helping keep the environment clean and safe, they were adding more toxic gases to the air.

Later, other carmakers started getting implicated in the scandal, including Mercedes-Benz, Renault, and BMW.

In 2017, VW was caught in a secret cartel with Mercedes and BMW. The three carmakers colluded to delay the development of clean emissions technology. Mercedes divulged the existence of the cartel and was exempted from paying a fine. BMW and Mercedes were charged with fines totalling $1 billion (or around £846.3 million).

That same year, BMW emissions exceeded EU and WHO legal limits by at least seven times. This was disclosed by British researchers through a government-funded study.

Two years later, authorities raided the BMW headquarters in connection to allegations of defeat device use. The carmaker admitted that they “mistakenly” installed the illegal device in around 11,400 of their diesel vehicles.

Over the years, BMW, like Volkswagen, has spent billions on fees, fines, and compensation. Affected drivers are encouraged to bring their carmakers to court through an emissions claim.

Why make a diesel claim

A diesel emission claim is a legal procedure that allows car owners affected by the diesel emissions scandal to collect compensation for the inconveniences they had to experience. NOx or nitrogen oxide, the gas released by diesel vehicles, has deadly health and environmental impacts, which should be enough reason for any car owner to make a claim.

Nitrogen oxide produces smog, acid rain, and ground-level ozone, which significantly affects vegetation. Plants and crops become weak and more susceptible to damage and frost. Their growth can be stunted as well.

NOx emissions can affect your cognitive skills, making it possible for you to develop dementia specifically Alzheimer’s disease. Being exposed to nitrogen oxide can also affect your mental health, with depression and anxiety being the most common problems to crop up.

Health impacts range from minor to serious, including breathing problems, fluid getting into the lungs, asthma, bronchitis, and other respiratory ailments. Life-altering health impacts include asphyxiation, cancer, vocal cord spasm, and cardiovascular diseases. NOx emissions have been linked to thousands of premature deaths.

Your carmaker should be held responsible for exposing you and the people around you to such dangers.

Before making a BMW emissions claim, verify first if you are qualified to make one. Emissions experts can help you with this one. You should also get in touch with ClaimExperts.co.uk to get all the information you need to start your claim.